I thought I would help ease everyone’s boredom and share what I have been watching on Netflix and tomorrow I will be sharing what I’ve been watching on Disney+. I will also mention some little gems I have found. I am using poster images I have found through google I do not own any rights and am using the image purely for future review purposes (Fair use under the copyright act sections 29 and 30 under use for a review). 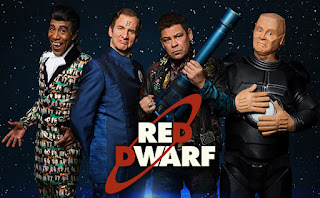 If you’ve seen my review of Red Dwarf: Infinity Welcomes Careful Drivers you know how much I love these guys.

In this science fiction sitcom, Dave Lister, a chicken-soup-machine repairman, is the sole survivor of a radiation leak on his mining space ship, and the last known human alive. Having come out of suspended animation 3,000,000 years into the future, LIster has very limited company in deep space in the form of a hologram of his dead shipmate, Rimmer. They are joined by the vain Cat, who has evolved from the descendants of Lister's pregnant cat, old and senile ship computer Holly and robot Kryten.

Hurricane Bianca From Russia with hate 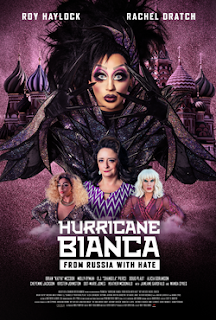 The first of three Drag Queens on my list. I have to say I did prefer Hurricane Bianca but it has now left Netflix and beggars can’t be choosers.

After her release from prison, Deborah Ward creates a plan to get revenge on her nemesis, Bianca del Rio, by luring her to Russia. Also, the cameos are off the scale Drag Race legends such as Katya, Shangela, and Mrs Kasha Davis as well as celebrities popping left right and centre. 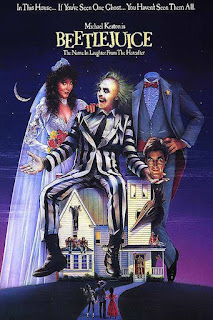 There is something about Beetlejuice that makes me warm and fuzzy I think it was the first Tim Burton film Mother Goose and I both enjoyed.

When the deceased couple Adam and Barbara are unsuccessful in scaring away a family that has moved into their old house, they seek the help of bio-exorcist Betelgeuse. Also, I am still waiting for number two please do it! 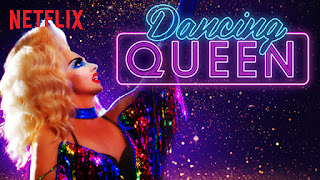 Can I just say Alyssa Edwards is on of my favourite Queens (Please don't make me pick they're all joint first) and my cousin and and I play fight with the whole "Back rolls" insult.

Justin Johnson has made a name for himself as drag artist Alyssa Edwards, rising to fame on "RuPaul's Drag Race." But when he's not on stage performing as Alyssa, he is an accomplished choreographer and dance teacher. This docuseries follows Justin in his hometown of Mesquite, Texas, at his highly competitive Beyond Belief Dance Company.

I honestly loved this little insight into the House of Edwards and I hope season two gets released. 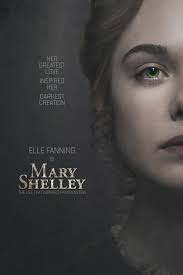 I really enjoyed this dark gothic horror, I also kind of want to slap Percy and Lord Byron. This film looks solely at Mary's life and how she became the mother of modern horror.

Mary Wollstonecraft's family disapproves when she and poet Percy Shelley announce their love for each other. The family is horrified when it finds that the couple has eloped, accompanied by Mary's half-sister, Claire. While staying in the home of Lord Byron at Lake Geneva, the guests are challenged to write a ghost story, which leads Mary to conceive her novel "Frankenstein." 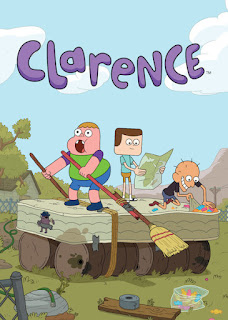 Clarence is a hidden gem because it was recommended because of the stuff I watch to fall asleep too. I am not ashamed to say I now enjoy it and have watched it for fun. Also, the world would be a little bit of a better place is there was more Clarence’s in the world.

An adventurous and happy-go-lucky fourth-grader flips the mundane into fun and finds possibility in everyday life. 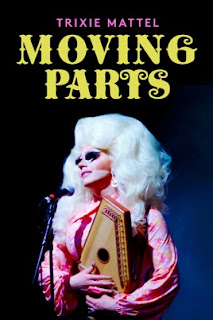 I social distance watch partied this with Jordan from IWGNAP. This documentary was a beautiful and insightful look into the life of Trixie on her journey from being on Drag Race to All-Stars 3.

An intimate portrait of RuPaul's Drag Race alumnus Trixie Mattel, ie Milwaukee-raised Brian Firkus. It sheds light on Firkus' relationship with the art of drag and his various professional endeavours.