The Book was better in my opinion

Today’s post is all about books that I thought were better than the movie or tv adaption we got. Sorry to say but there are going to be some spoilers in this post with both the books and the tv series it’s kind of obvious in the title of the post. In this post I am going to be using poster images I have found through google I do not own any rights and am using the image purely for review purposes (Fair use under the copyright act sections 29 and 30 under use for a review). 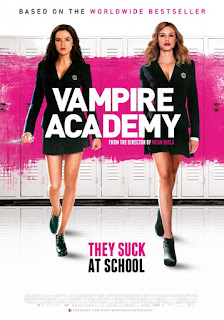 Out of the books we're looking at today Vampire Academy is the one that bothers me the least. I wish the film gave as much detail as the book when it came to the Dhampir, Moroi and Strigoi. I made Mother Goose watch the film and had to explain the difference and how the Strigoi are different to the Moroi. The whole Ms Karp situation annoyed me when I re-watched the film like I know it's being used as a storytelling technique for character development but they should have taken a leaf out of Richelle’s book literally. Also, if my memory is correct the ending of the film isn’t a thing till book three. 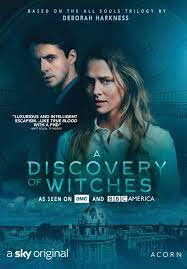 This book series was recommended by one of the booksellers at Waterstones. I think this one is more a personal preference than an actual issue with the tv series but here are some of my issues. Also, quickly my opinions are on the first season as I only got an episode and a half into the second before I lost interest. The first issue is that the tv series has done Matthew's past a dirty it deserves a lot more exploration than what I have seen. Another thing is the Congregation and covenant both are hardly mentioned in the book they are nothing more than minor inconvenience and shoved into the background. However, in the series, the unfortunate choice was made to bring them out of the shadows and they are just cartoonish and their existence just annoyed me. 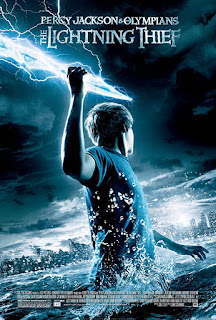 All I’m going to say is I am glad Disney is redoing this book series as a series. I have no hate against the actors that were cast in the movies but the way they have been written for the two movies. My biggest annoyance is Annabeth in the book she is a hard-hitting strong female lead and she kind of was in the first film but they did her a dirty in the second movie. Actually, I’m really annoyed about it even just writing about it for this post has reignited the pissed off flames #justiceforAnnabethChase. For all the Percy fans here are the code words you’ll get me. The big house, winged shoes, technology at camp and finally Ares. 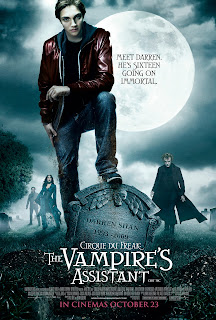 One of my biggest gripes with this series is they wanted a second film and yet put one of the biggest shock plot reveals in the film. The film can be split into two halves the first half is Cirque Du Freak and is similar to the book. However, there are important characters that you meet in the next two books that aren't mentioned in the movie again another oversite while filming. If the film hadn’t had such mixed reviews, they would have had to do so much backtracking I think it would have made a messy second film but that’s in a world of what-ifs and my personal opinion. 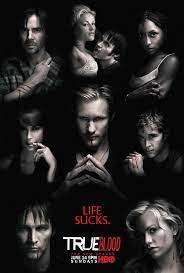 So, this one I have the most internal conflict with, firstly I love the series for keeping Lafayette (RIP Nelsan Ellis) but I hate the book ending. Another character who was done the dirty was Bubba who is Elvis yup that one a fan who happened to be a vampire found him and saved him. Also, I am still possibly obsessed with Alexander Skarsgard but his character development in the series was rubbished compared to the books. Despite my teenage crush on the character and whatever bias that still holds Eric’s story is a lot deeper than the series portrayed. One big mistake in the series was that Godrick wasn’t his maker, his maker is a dirty old man who even now makes my skin crawl and we won’t comment on the fact he just casually has Alexei Romanov read it your guess is correct.

What book do you think was better than its screen adaption?