Actors that will always be that one character (Sorry)

Today’s post is kind of a funny one and I don’t mean any offence but does anyone else call actors by one roll they played.  This post is meant to compliment the actors work as they have made me genuinely believe in the characters they have created. It wasn’t till I was watching Encanto I released that I still only know John Leguizamo as Tybalt not as his actual name and it got me thinking who else falls into this area of my brain. Let’s peek shall we. (Fair use under the copyright act sections 29 and 30 under use for a review). 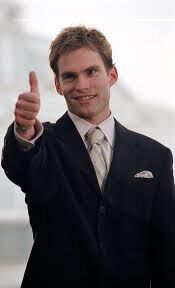 The number of times I have asked my friends oh is that Seann William Scott and there like who till I say Stiffler. Like guys! Even when while watching Ice Age: Collison Course with Mother Goose it was same thing “oh I know that voice!” “who” “ohhh Stiffler”. I even remember watching Jay and Silent bob: Strike back and shouting, “Hi Stiffler”. I guess there are worse characters to be known as. 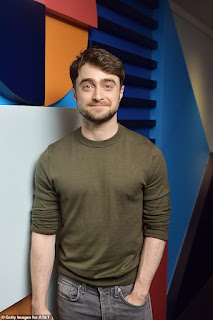 Come on guys admit it who still calls Dan Harry Potter. I think other than Seann and Jennifer this is an obvious one people do. In fact, I remember when the video of him singing “she’ll be coming round the mountain” while dancing in crotchless pants was all over TikTok and most people where like Harry put your clothes back on. I think it’s a little sad with all the bad press around Harry Potter that he might associated with it despite him speaking out. 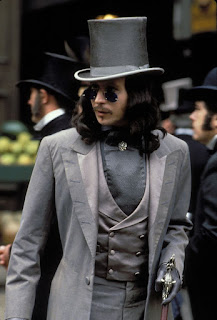 I have had fights over this one. Gary Oldman is Dracula! I had a friend be like “that’s Sirius Black” my reply of yeah Dracula, Gary Oldman which had another friend mention Zorg from Fifth Element which confused matters even more. I think with Gary as he is always under heavy make up like it took me years to realise, he was Mason Verger in Hannibal. 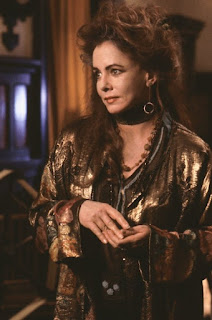 Not going to lie I had to google this one. I suck I know my sincere apologies to Stockard. My first memories of seeing her in anything is practical magic and even still I associate her as being Auntie absolutely blew my mind when my actual auntie told me it was Rizo from Grease. Really funny when talking to Mother Goose she brought up that I watched Grease before Practical magic. 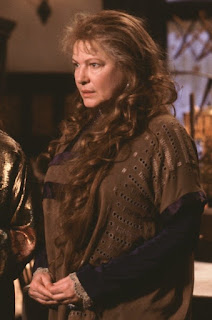 Dianne I am sorry, but I only know you as auntie. My first memories of seeing her in anything is practical magic and even still I associate her as being Auntie I guess is a compliment. Even taking practical magic out of the equation I thought she was the auntie in Lost boys – she’s the mum.  She’s also the mum in Edward Scissorhands and footloose so the mum correlation isn’t my fault just saying. Also, just a shoutout to her role as the Evil Queen in 10th kingdom! 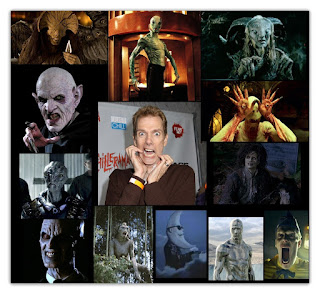 Doug breaks this rule because he plays some of the greatest special effects characters and I must look on IMDB to see if he’s actually playing that character. I have rarely been wrong about guessing if its Doug. Honestly go look at his IMDB page your brain will be blown.