Based on True Crime Movies

Today we are going to be looking at films that are based on real crimes, this post isn’t going to focus on serial killer movies but on other true crimes. Trigger warning this post will be referencing true crime cases. I am using cover images I have found through google I do not own any rights and am using the image purely for future review purposes (Fair use under the copyright act sections 29 and 30 under use for a review). 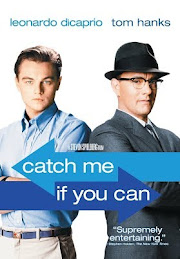 Frank Abagnale, Jr. worked as a doctor, a lawyer, and as a co-pilot for a major airline all before his 18th birthday. A master of deception, he was also a brilliant forger, whose skill gave him his first real claim to fame: At the age of 17, Frank Abagnale, Jr. became the most successful bank robber in the history of the U.S. FBI Agent Carl Hanratty makes it his prime mission to capture Frank and bring him to justice, but Frank is always one step ahead of him. 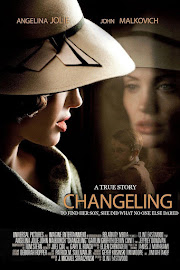 In 1928 Los Angeles, single mother Christine Collins arrives home to find her son, Walter, gone. Five months later her prayers are answered when Walter is found in Illinois. But to Christine's horror, the boy who steps off the train is not her son. Authorities vehemently dispute Christine's claim, and her one ally is a clergyman who sees the case as his chance to expose corruption in the Los Angeles Police Department and government. 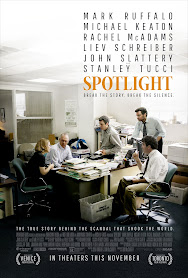 In 2001, editor Marty Baron of The Boston Globe assigns a team of journalists to investigate allegations against John Geoghan, an unfrocked priest accused of molesting more than 80 boys. Led by editor Walter "Robby" Robinson (Michael Keaton), reporters Michael Rezendes (Mark Ruffalo), Matt Carroll and Sacha Pfeiffer interview victims and try to unseal sensitive documents. The reporters make it their mission to provide proof of a cover-up of sexual abuse within the Roman Catholic Church. 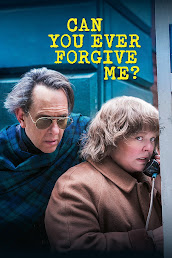 Lee Israel is a frustrated, hard-drinking author who can barely afford to pay her rent or bills in 1990s New York. Desperate for money, Israel soon hatches a scheme to forge letters by famous writers and sell them to bookstores and collectors. When the dealers start to catch on, Lee recruits a dubious friend to help her continue her self-destructive cycle of trickery and deceit. 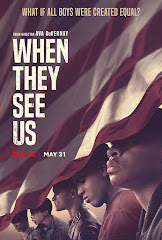 Five teens from Harlem become trapped in a nightmare when they're falsely accused of a brutal attack in Central Park. Based on the true story. In 1989, a jogger was assaulted and raped in New York's Central Park, and five young people were subsequently charged with the crime. The quintet, labelled the Central Park Five, maintained its innocence and spent years fighting the convictions, hoping to be exonerated. This limited series spans a quarter of a century, from when the teens are first questioned about the incident in the spring of 1989, going through their exoneration in 2002 and ultimately the settlement reached with the city of New York in 2014.