It’s that time again it’s time to look at some book to screen adaptions that are coming out in 2023. I am using poster images I have found through google I do not own any rights and am using the image purely for review purposes (Fair use under the copyright act sections 29 and 30 under use for a review). 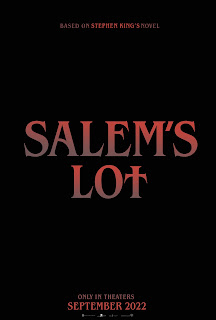 Salem's lot is also getting a re-reboot in 2023 this time as a film, I might be wrong I will put my hands up and apologies is advance. While we’re talking about Stephen King the Pennywise prequel “Welcome to Derry” has finally been announced after years of rumours and I’m a little excited. I love Stephen King’s vampires and I am really not here for the sparkly vampires in the words of the great Anne Boleyn Sorry not sorry.

The Ballad of Songbirds and Snakes by Suzanne Collins 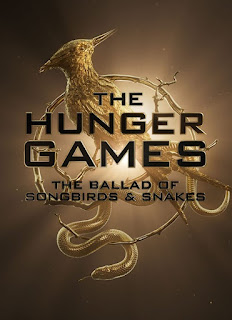 I’ll be honest I wasn’t the biggest fan of the book, but we can possibly blame allergy brain for that, but I am looking forward to the screen adaption. The notorious President Snow is the focus of this prequel. This book takes place during the 10th annual Hunger Games, Coriolanus Snow is selected as a mentor to the female candidate from District 12. 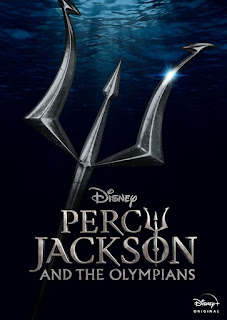 It’s almost here I have to say I think I am more excited about this remake than I was interview with the vampire. I am being a little tentative as my feelings are still conflicted about The Rings of Power. I love the two movies that are already out and the books. From what I’ve seen on social media Rick has been very hands on with the production and the series seems to be following the books very close. 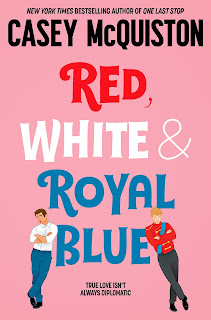 While it's still unclear how exactly the book will be adapted for the screen, it has been teased that the film will include some fun moments for fans of the book. Harper Collins has announced it is releasing a special collector's edition of the novel, featuring a brand-new chapter from Henry's point of view. The chapter takes place six years after the events of the book.

The Witching Hour by Anne Rice 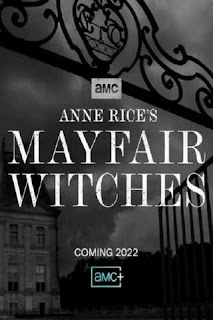 Another Anne Rice adaption YES PLEASE! Can I please have this one in the UK. The Lives of the Mayfair Witches consists of three books: The Witching Hour in 1990, followed by Lasher in 1993 and Taltos in 1994.