What better way to set the mood for the festive season than sitting down all wrapped up while watching festive movies. I thought today I would share with you some of my go to festive mood setters on Amazon Prime. I have a confession This is Mother Gooses List I am a little Grinch. 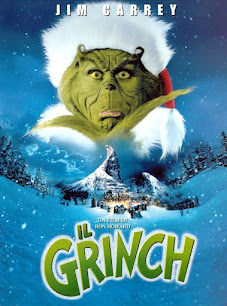 The Grinch and his loyal dog, Max, live a solitary existence inside a cave on Mount Crumpet. His main source of aggravation comes during Christmastime when his neighbours in Whoville celebrate the holidays with a bang. When the Whos decide to make Christmas bigger and brighter, the disgruntled Grinch realises there is one way to gain peace and quiet. With help from Max, the green grump hatches a scheme to pose as Santa Claus, steal Christmas and silence the Whos' holiday cheer once and for all. 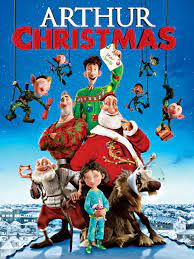 Everyone knows that, each Christmas, Santa Claus delivers presents to every last child on Earth. What everyone doesn't know is that Santa accomplishes the feat with a very high-tech operation beneath the North Pole. But when the unthinkable happens, and Santa misses one child out of hundreds of millions, someone has to save the day. It's up to Arthur Santa's youngest son, to deliver a present to the forgotten tyke before Christmas morning dawns. 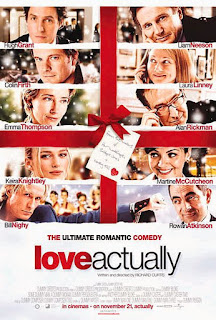 Nine intertwined stories examine the complexities of the one emotion that connects us all: love. Among the characters explored are David, the handsome newly elected British prime minister who falls for a young junior staffer Sarah, a graphic designer whose devotion to her mentally ill brother complicates her love life, and Harry a married man tempted by his attractive new secretary. 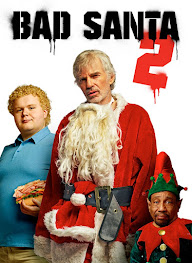 Fueled by cheap whiskey, greed and hatred, Willie Soke teams up with his angry little sidekick, Marcus, to knock off a Chicago charity on Christmas Eve. Along for the ride is chubby and cheery Thurman Merman, a 250-pound ray of sunshine who brings out Willie's sliver of humanity. Mommy issues arise when the pair are joined by Willie's horror story of a mother, Sunny Soke, who raises the bar for the gang's ambitions, while somehow lowering the standards of criminal behavior. 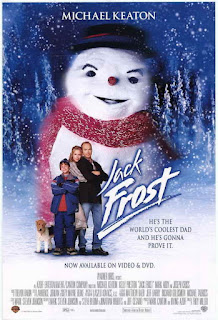 As a touring musician clinging to dreams of stardom, aging rocker Jack Frost never had much time for his wife, Gabby, and young son, Charlie. A year after Jack's tragic death in a car accident on Christmas Day, Charlie plays a mournful tune on his father's harmonica. Much to his surprise, the elder Frost is magically brought to life as a snowman on the family lawn. Given a second chance, Charlie and Jack struggle to make up for lost time.