What better way to set the mood for the festive season than sitting down all wrapped up while watching festive movies. I thought today I would share with you some of my go to festive mood setters on Disney+. I have a confession This is Mother Gooses List I am a little Grinch. 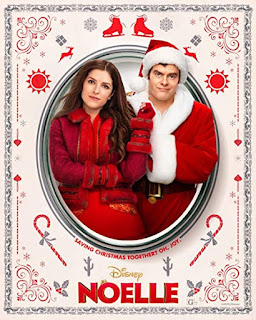 Kris Kringle's daughter is full of Christmas spirit but wishes she could do something important like her brother Nick, who will take over for their father this Christmas. When Nick is about to crumble like a gingerbread cookie from all the pressure, Noelle suggests he take a break and get away...but when he doesn't return, Noelle must find her brother and bring him back in time to save Christmas. 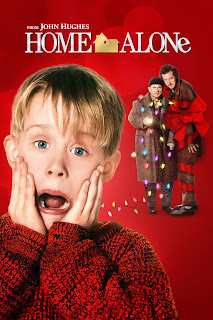 When 8-year-old Kevin McCallister acts out the night before a family trip to Paris, his mother makes him sleep in the attic. After the McCallister's mistakenly leave for the airport without Kevin, he awakens to an empty house and assumes his wish to have no family has come true. But his excitement sours when he realizes that two con men plan to rob the McCallister residence, and that he alone must protect the family home. 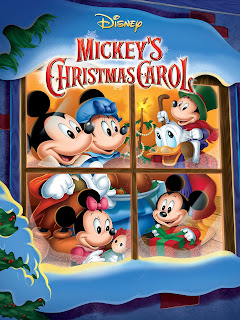 Ebenezer Scrooge is far too greedy to understand that Christmas is a time for kindness and generosity. But with the guidance of some newfound friends, Scrooge learns to embrace the spirit of the season. A retelling of the classic Dickens tale with Disney's classic characters. 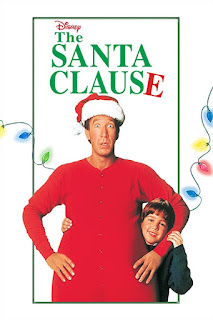 Divorced dad Scott has custody of his son on Christmas Eve. After he accidentally kills a man in a Santa suit, they are magically transported to the North Pole, where an elf explains that Scott must take Santa's place before the next Christmas arrives. Scott thinks he's dreaming, but over the next several months he gains weight and grows an inexplicably white beard. Maybe that night at the North Pole wasn't a dream after all -- and maybe Scott has a lot of work to do.

The Nightmare Before Christmas (1993) 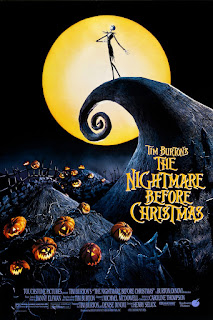 The film follows the misadventures of Jack Skellington, Halloweentown's beloved pumpkin king, who has become bored with the same annual routine of frightening people in the "real world." When Jack accidentally stumbles on Christmastown, all bright colours and warm spirits, he gets a new lease on life he plots to bring Christmas under his control by kidnapping Santa Claus and taking over the role. But Jack soon discovers even the best-laid plans of mice and skeleton men can go seriously awry.