What better way to set the mood for the festive season than sitting down all wrapped up while watching festive movies. I thought today I would share with you some of my go to festive mood setters on Netflix. I have a confession This is Mother Gooses List unless it’s The Nightmare Before Christmas, Klaus or The Grinch I’m not really a fan. 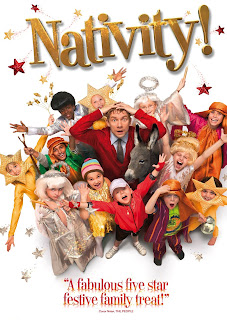 A primary school teacher, who was once a failed actor in a former career, is given the task of directing the school's Nativity play, which doesn't have a positive track record. Attitudes change however, when it transpires that a Hollywood producer is coming to film the play. 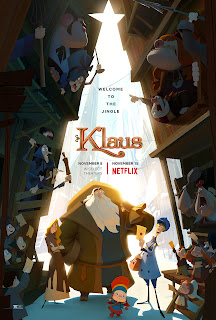 After proving himself to be the worst student at the academy, a postman is sent to a frozen town in the North where he discovers a reclusive toymaker named Klaus. 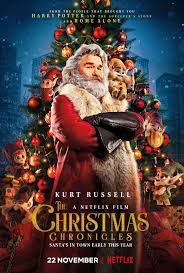 Siblings Kate and Teddy Pierce hatch a scheme to capture Santa Claus on Christmas Eve. When the plan goes awry, the kids join forces with a somewhat jolly Saint Nick and his loyal elves to save the holiday before it's too late. 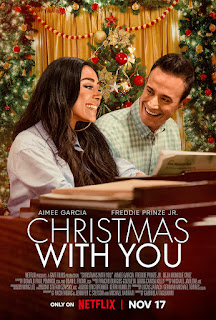 Angelina, a pop star, escapes from her daily life to grant a young fan's wish in small-town New York, where she not only finds the inspiration to revitalize her career but also a shot at true love. 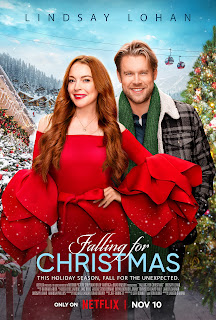 A young, newly engaged heiress has a skiing accident in the days before Christmas. After she is diagnosed with amnesia, she finds herself in the care of the handsome cabin owner and his daughter.