Zombie’t around the bush (Zombie facts) 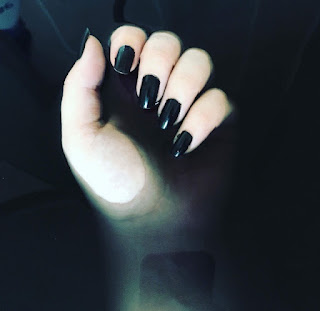 Zombies, aka the walking dead, don't exist in the real world (bath salt zombies don’t count), but they have been a big part of pop culture and show up time and again in history and folklore. Zombie stories have been found all over the world, including Europe, Asia, North America, Africa, and the Middle East—though Haiti has been the source of modern zombie stories. The "zombie apocalypse" concept, in which the civilised world is brought down by a global zombie infestation has become a staple of modern art.

After the Haitian Revolution and the end of French colonialism, the zombie became a part of Haiti’s folklore. The myth evolved slightly and was embedded into the Voodoo religion, with Haitians believing zombies were corpses reanimated by shamans and voodoo priests were being used for free labour or to carry out immoral tasks. The zombies of the Haitian Voodoo religion were a splintered representation  of slavery, mixed with occult trappings of sorcerers and necromancy. There are still laws in Haiti that prevent people from making another person a zombie.

A new version of the zombie, different from the Haitian folklore zombies, has also emerged in popular culture during the latter half of the twentieth century. The modern depictions of the reanimation of the dead do not necessarily involve magic but often invoke science fictional methods such as radiation, mental diseases, pathogens and scientific accidents.
This new modern "zombie" inspiration is taken largely from George A. Romero's seminal film Night of the Living Dead, the word zombie is not used in Night of the Living Dead but was applied later by fans

The zombies in the film and its sequels, such as Dawn of the Dead and Day of the Dead and inspired works, such as Return of the Living Dead are usually hungry for human flesh, although it wasn’t till Return of the Living Dead that the popular concept of zombies eating brains was introduced. Zombies represent all the darkness about the human condition. The fear of zombies often stems from real human fears regarding unfamiliar or chaotic forces in the world.

Random Fact
The very first zombie movie ever made is the 1932 American film White Zombie. It was also the first horror movie that was not a silent film, as well as the first independent horror film to star Bela Lugosi, an icon of horror cinema