A Soul Reclaimed by Shayna Grissom Blogtour (Spotlight and Extract)

Thank you, Giselle and Xpresso Book Tours for sending me a free eBook copy of A Soul Reclaimed by Shayna Grissom in exchange for a spot on the blog tour.

Today is my stop on A Soul Reclaimed Blog tour grab a biscuit and a cuppa, I’ve got a spotlight and an extract just for you. There is also a giveaway. This post contains links to buy the book, I do not profit from the sharing of these links. 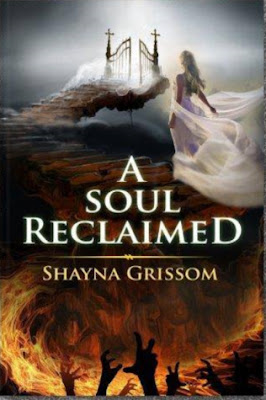 Synopsis:
Hell is divided into seven regions. The first region is designated for the purest of souls, the seventh is for the evilest. There was once a king of Hell, but the steward family has ruled for centuries.
Nora, the stepdaughter of the steward is undone when her mother and step-father take away her beloved tutor, Peter. When Nora confronts the steward and her mother, the discussion is heated and ends with the steward in inexplicable pain.

Shortly after, Nora finds herself in the Starry Wood. Peter told her of the perils within the forest, and it’s not long before the inhabitants of the wood find her.  A giant hunter named Aegis comes to Nora’s aid. He is drawn to Nora, compelled to protect her from the steward’s assassins, the giants, and the evil souls who escape the seventh region.

Together, they travel the seven layers of Hell to discover why the steward is so threatened by a teenage girl.

Author Bio:
Shayna Grissom was born and raised in the Pacific Northwest. She currently resides in Seattle with her husband, two children, and her beloved pets. Shayna draws inspiration for her writings from binge-watching too many shows with far too much wine. She is a lover of the macabre, the strange, natural sciences, and films that feature vivid colours and imagery. Her favourite film director is Guillermo Del Toro, and her favourite books growing up were Anne Rice novels. 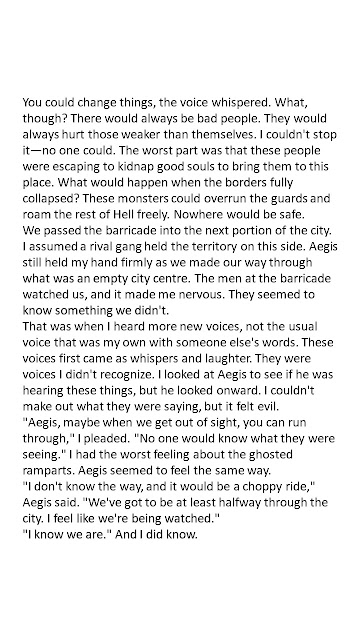 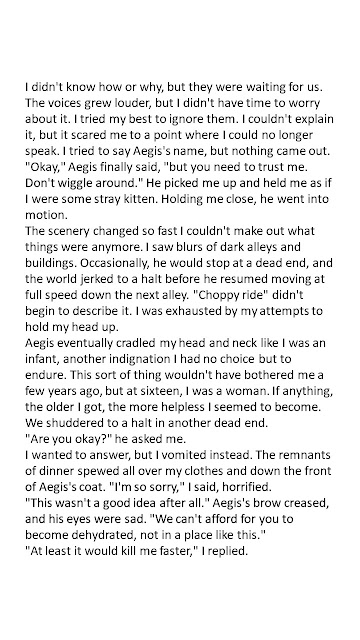