Book Schools I wish I could attend

Today we are going to be talking about some of my favourite fictional schools in books and why I wish I could attend them. 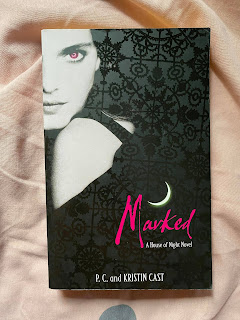 The Tulsa House of Night is modelled after the European Houses of Night. Which is comprised of classrooms, common rooms, gym, dining hall, a library and Nyx's Temple. There are also stables used to house the horses for Equestrian Studies class. To me the hallways have always sounded a little magical they are narrow that curve gently and are made from an odd mixture of dark stone and jutting brick and are lit by flickering gaslights, can you honestly tell me that doesn’t sound a little whimsical and magical. I am slightly over the student age, don’t look at me like that… fine I am well over school age but I am still waiting to be marked. I would love to attend the house of night because one I would be a vampire think of all the books I could read and I would also gain elemental magic. I think if I was given the choice, I would choose water because water is often overlooked with elemental magic like have you seen the power of a rogue wave.

Some of the classes you can take 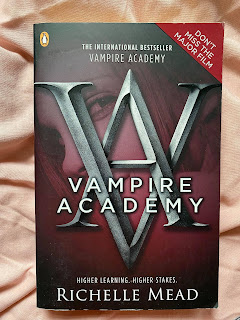 Vladimir's Academy is located in the deep forest of Montana, Protected by charmed wards. A school that’s part of a secret world that goes unnoticed. A world filled with both good and bad vampires. St. Vladimir’s Academy teaches Dhampirs to protect Moroi from the Strigoi. Unlike the house of night, this school is a seamless blend of modern-day and old. The feeding rooms are sleek and modern while the gothic chapel is ancient in comparison. I know I would probably be the worst Dhampir to ever live but you bet while reading about St. Vladimir's I was right there with Rose keeping up and kicking butt as I went. If I was Moroi I would feel so guilty about having a Dhampir to protect me, also the pressure of having the Strigoi trying to kill you every chance they get is a little much.

Some classes you can take 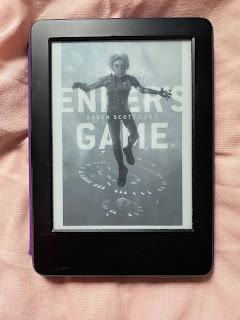 Battle School in Ender’s Game is a military school but in space. Every Battle School army has 41 soldiers, including the commander. Much of the battle and organization strategy is left up to the teacher-appointed commander, but armies were usually divided into 4 "Toons" of 10 soldiers each. The primary method of assessment in the Battle School where the battles between armies, which normally occurred once every two weeks. So technically the students don’t know that they are actually fighting a real war so if you glaze over that small detail, you’re just playing video games. Also, I know this is a military school but it is in space major bonus points who doesn’t want to go to space and play video games.

Classes you can take 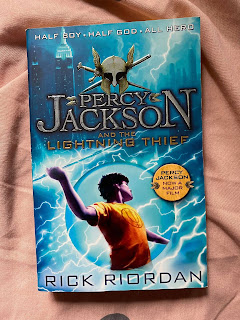 The movie did the dirty on how Camp Half-Blood is set up. The half-bloods live in cabins (one for each of the twelve Olympians. They eat at the dining pavilion. There is also an archery field, a sword-fighting arena, a climbing wall with lava for training, an amphitheatre, stables, an armoury, and the Big House. Anyone else stop paying attention after I mentioned Pegasus riding as a class cause that’s the first place I am going. I think younger me would have thrived at Camp Half-Blood; I say that I think at this point in my life I would love to be there. I would just like to say I would clearly be a child of Hades let’s not pretend I would be the result of any other God meeting a human.

Classes you can take 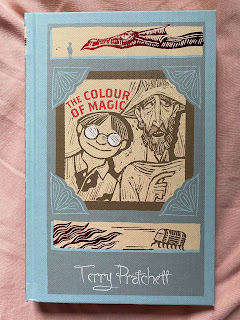 Unseen University is a school of wizardry in Terry Pratchett's fictional Discworld in Ankh-Morpork. The official motto of UU is “Now you see it, now you don't". The school itself is staffed by a faculty composed of mostly indolent and inept old wizards. It’s a slightly perilous choice given that the Sourceror could turn up again at any time or a spell could break loose but I think it's worth taking my chances. The librarian is an orang-utan who was once a wizard what’s not to love also there’s the possibility of travelling into L-space, an amazing dimension housing every book ever written. There are also rumours of an exam (in Moving Pictures) where the only question was ‘What is your name?’ how’s that for an exam question. I would love to be in the Discworld even just for one day and I have to do that at a school the Unseen University wins hands down each time.

Some classes you can take