My Favourite Fictional Witches from TV and Film

Today I am going to be sharing with you my favourite fictional witches from TV and film. Some of the witches I have chosen are from much loved classics like The Craft up to more recently The Chilling Adventures of Sabrina. Come back tomorrow to see my favourite witched from books and folklore.  I am using images I have found through google I do not own any rights and am using the image purely for referencing purposes (Fair use under the copyright act sections 29 and 30 under use for a review).

Nancy is shown in a bad light during the film but let’s all remember we were all teenagers once. Wow I sound a lot older than 29. Nancy was portrayed as a troubled and rebellious girl, becoming increasingly unstable and self-absorbed as the film progresses. When the film shows you her home life it is easy to see why she has a few friends and doesn’t trust people. In her situation I wouldn’t. 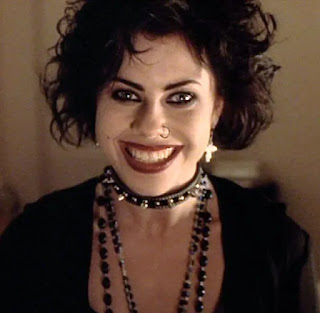 Willow changed so much through the Buffy series she blossomed from a dainty young girl with an affinity for research and academics into what I would consider the most powerful witch on Earth. When I was growing up watching Buffy Willow was a firm favourite and I remember crying when we were first introduced to Dark Willow my little world crumbled. 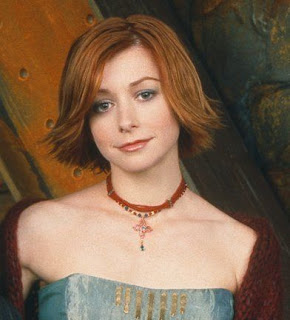 Fiona Goode is the ultimate witch supreme she is not afraid to show anyone who is the boss. In spite of being egotistical on major occasions, Fiona still somewhat cared for the Coven, she went out of her way to teach the witches how to protect themselves, Despite of your emotional feelings toward Fiona you can’t say she wasn’t a great supreme she displayed a good amount of leadership skills, taking the lead on eliminating threats against her coven. What can I say I’m clearly bewitched by Fiona. 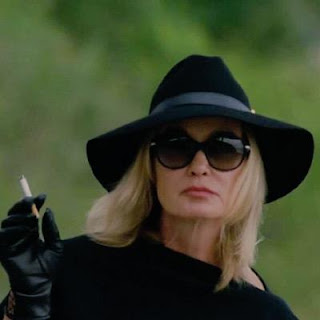 I know there was a cartoon Maleficent before Angelina but come on if my life was on the line, I’m picking the Angelina’s Maleficent. In the orginal Disney movie Sleeping Beauty Maleficent is a little boring yes, she turns into a dragon but she’s still two dimensional. The Maleficent film made her into a better and stronger character that was solidified in the second movie. 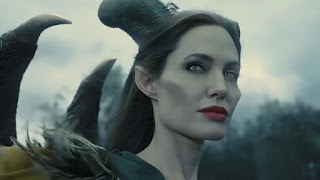 There were so many great witched to choose from The Chilling Adventures of Sabrina, but Prudence deserves the crown. She has such a great character arc that it would be criminal not to pick her, if Netflix doesn’t want to reboot Sabrina can we please have a Prudence series. Just like Fiona, Prudence can be cruel and vicious, but she is also capable of compassion as well as kindness and believes in order and balance. 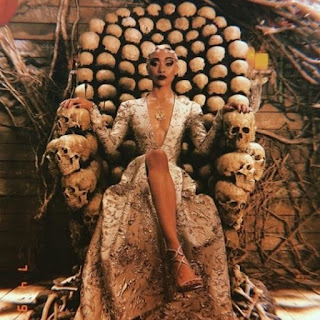