If you’ve been reading my blog for a while, you’ll know I had a rather vampire heavy teenage years. Today I am going to share with you some of my favourite vampire books that have been adapted for the big and small screen. I am using poster images I have found through google I do not own any rights and am using the image purely for future review purposes (Fair use under the copyright act sections 29 and 30 under use for a review).

A half-mortal, half-immortal is out to avenge his mother's death and rid the world of vampires. The modern-day technologically advanced vampires he is going after are in search of his special blood type needed to summon an evil god who plays a key role in their plan to execute the human race. Available to watch on Peacock 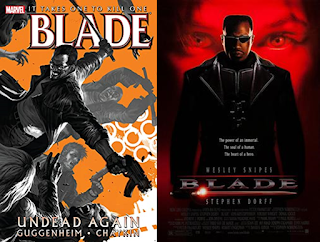 Interview with the Vampire

Born as an 18th-century lord, Louis is now a bicentennial vampire, telling his story to an eager biographer. Suicidal after the death of his family, he meets Lestat, a vampire who persuades him to choose immortality over death and become his companion. Eventually, gentle Louis resolves to leave his violent maker, but Lestat guilts him into staying by turning a young girl -- whose addition to the "family" breeds even more conflict. Available to watch: TV Series AMC+ 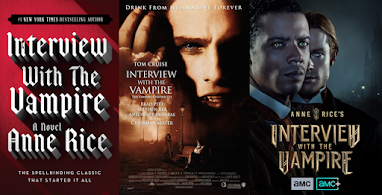 Rose is dedicated to a dangerous life of protecting Lissa from the Strigoi, who are hell-bent on making Lissa one of them. After two years of freedom, Rose and Lissa are caught and dragged back to St. Vladimir's Academy, a school for vampire royalty and their guardians-to-be, hidden in the deep forests of Montana. Available to watch on Peacock

A thriller that tells the story of Dr. Ephraim Goodweather, the head of the Center for Disease Control Canary Team in New York City. He and his team are called upon to investigate a mysterious viral outbreak with hallmarks of an ancient and evil strain of vampirism. Available to watch on Disney+ 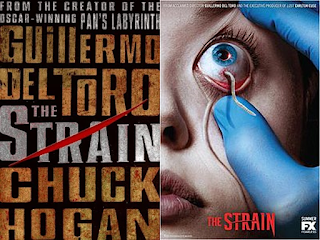 V Wars follows the story of the physician/scientist Dr. Luther Swann, and his best friend Michael Fayne, as they face the evolving crisis of a deadly outbreak that fractures society into opposing factions, potentially escalating to a future war between humans and vampires. Available to watch on Netflix 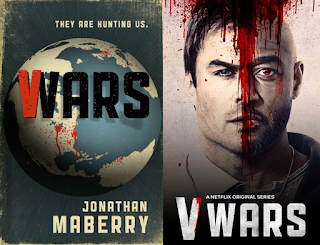