My Favourite Fictional Witches from Books and Folklore

While I was doing the original draft of this post, I could pick between fictional witches from tv and fiction, so I have ended up with two lists, sorry but hey double the witchy joys. Yesterday I focused on witches from TV and film today I am going to be looking at books and folklore. I am using images I have found through google I do not own any rights and am using the image purely for referencing purposes (Fair use under the copyright act sections 29 and 30 under use for a review).

I think Morgana has been done a dirty through history as she wanted control, sorcery, and manipulation. She uses underhanded, often manipulative methods to create her power.  One life lesson we can take from Six is history tends to be HIS-story. This is one legend that when I reread it I’m a little side-lined by thoughts of the men were scared of powerful woman. 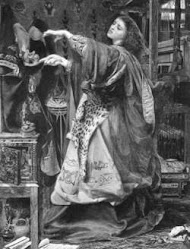 First off, I have so much love for Baba Yaga not only for her prowess at a witch but the fact she has a house that has chicken legs and flies around in a mortar that she drives with a pestle. Baba Yaga’s tale comes from Slavic folklore. I mean honestly who doesn’t love the idea of a strong and powerful old woman who lives alone in the woods and does whatever she wants when she wants. 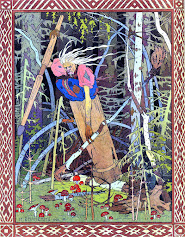 The Librarian of the Unseen University is an orangutan, due to a freak accident in The Light Fantastic. Does not want to be changed back. I am sorry Sir Terry, but The Librarian is my favourite wizard just narrowly beating Albert. It is nothing to do with powers it is purely down to the fact I want to go to Unseen University and meet The Librarian… who doesn’t want to go to a library and been greeted by a huge tame orangutan. 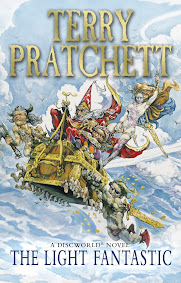 The Beldam/The Other Mother – Coraline by Neil Gaiman - 2009

The Other Mother is a great witchy villain, first of she’s a spide type being. Secondly, she taps into a deep fear of most people have of shape shifters who look like loved ones, just me with that fear. I think The Beldam I scarier than most witches as she demonstrates the ability to create life and makes other copies of people, for example She created other Wybie from sawdust and other father from a pumpkin. 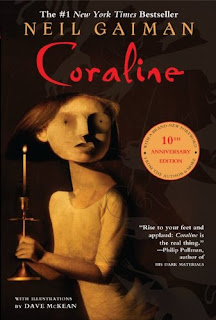 The ultimate villain rewrite and redemption story. Elphaba is more that the wicked witch of the west. Whether you have read the book or seen the musical it is hard not to have a change in heart about the wicked witch of the west. Just like Maleficent, Elphaba character depth was improved greatly by the book and musical. I am also stupidly excited that the movie has finally being cast after years of rumours. 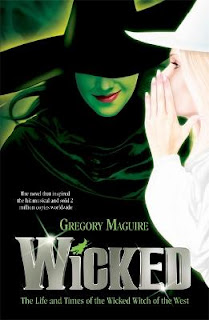